“We agree with the Louisiana Legislative Auditor that LED should enforce consistent contract monitoring policies and procedures, and the record demonstrates that LED does precisely that,” LED Secretary Don Pierson said.

LLA reviewed monitoring files and payment activity for 25 contracts with companies Pierson said are “helping promote business and job growth in Louisiana.” LLA says the contracts are valued at $10.6 million with related payments of $7.7 million during the fiscal year that ended June 30.

LLA found that seven contracts with related payments of $926,747 were not adequately monitored to verify that contract reporting requirements such as payroll reports, cost reports, detailed invoices and progress reports were met.' 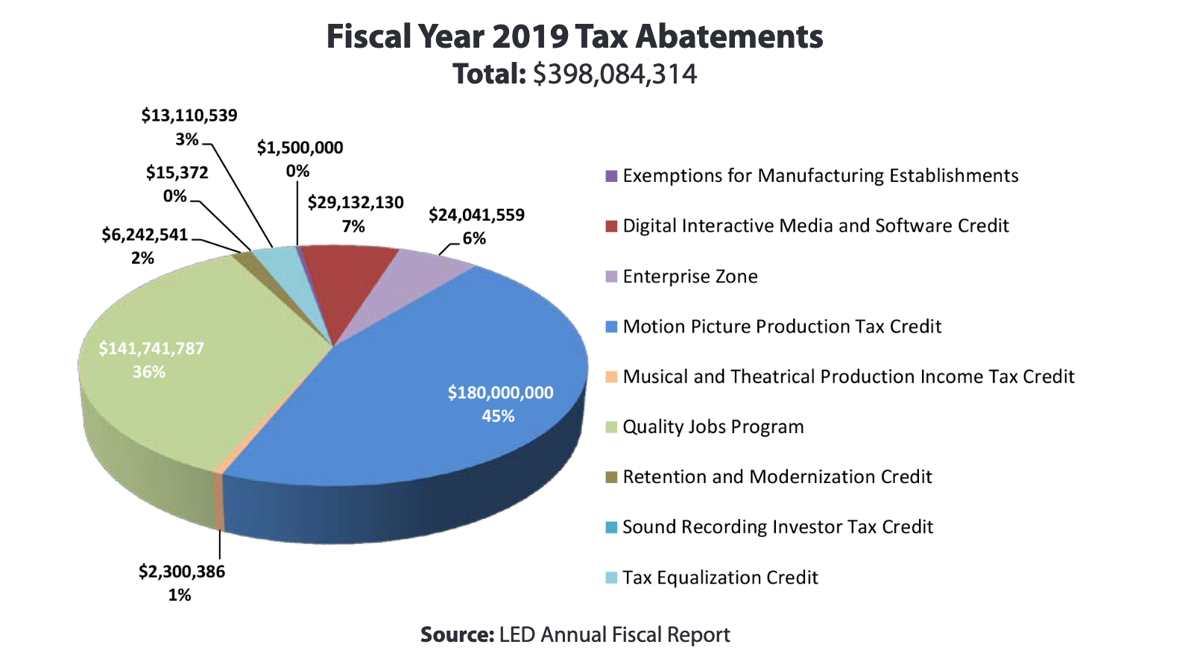 “Contract provisions vary and must be actively monitored to safeguard public funds, to ensure that all required reports are submitted, the deliverables are provided, and to ensure the successful completion of the contract goals and objectives,” Thomas Cole, first assistant legislative auditor, says in his report.

But while the contracts guide reimbursement eligibility, they do not require written pre-approval, Pierson said. He said contractors advance their own money for travel expenditures and are only reimbursed by the state if the expenses meet contract criteria.

As part of the process to compile the state’s Comprehensive Annual Financial Report, LLA also analyzed fiscal year 2019 tax abatement disclosures. The 11 incentives administered by LED were included in the disclosure, though two of the programs, Competitive Projects Payroll Incentive and Ports Investor Tax Credits, reported no abatements for fiscal year 2019.

“The biggest takeaway is this: For LED’s tax incentive programs, LLA agrees our financial reporting is correct,” Pierson said.